With just 221 days to go before kick off, the Dana Cup Hjørring from the 20th to the 25th of July looks like being the highlight of the year for many youth soccer teams from all around the World.

Team registrations for the Dana Cup 2015 are flooding in!

We are welcoming registrations from many of our well known clubs and at the same time from many new clubs who are wishing to experience a future in our Dana Cup Family.

In 2014 we sat a new record for the number of teams entered, in total 1.011 teams from all around the World visited Hjørring.

Within one week, we all experienced a unity that is very hard to find other places in the World. In a safe arena both young and old are met with friendship, unity, respect and passion for soccer.

In 2015 there are some new facilities on show. A new stadium is ready for the opening ceremony parade and finals, the old centrally located Vendiahallen will have been totally renovated and the brand new Nord Energi Boxen, a 2.500 square meter hall, will be standing together with the Vendiahallen and will be used as the one major dining hall for all participants.

With all of these new facilities, combined with our solid traditions, the stage is set for yet another fantastic Dana Cup event.

So once again we are honored to invite, both old and new clubs, trainers and leaders from all around the World to Hjørring!

We are ready to give you a very special experience and memories for the rest of your lives! 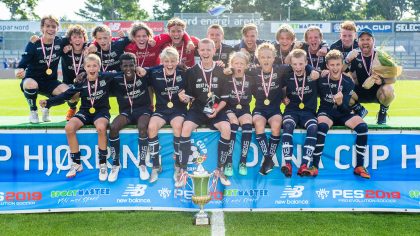 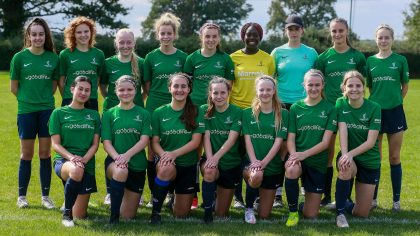 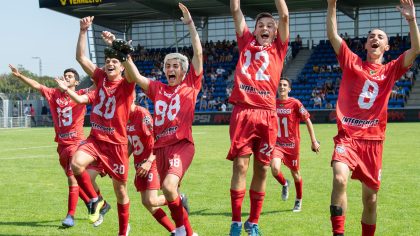 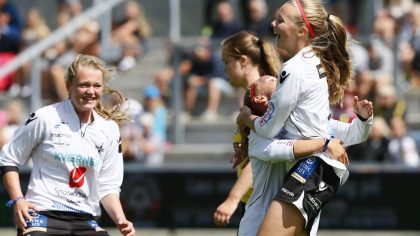 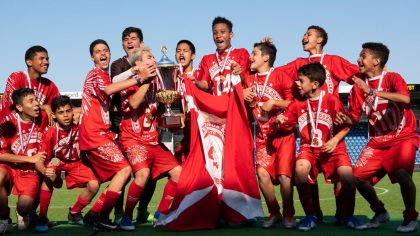 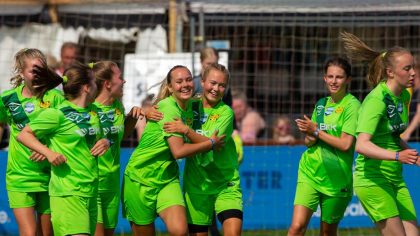 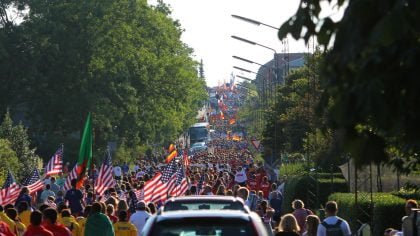